Welcome to Knightstown! We are a community located only half an hour outside of Indianapolis. Enjoy the peace and camaraderie of a small town without being far removed from the big city. Or,  as the Knightstown saying goes, a nice place to visit and a better place to live.

Knightstown has a long history of amazing people and innovation, but the story of Knightstown is only one piece of what makes Knightstown a great place to live. Because of the hard work of residents and community members, Knightstown will continue to prosper and grow.
Find out why Hoosiers Are Made Here!

STAY IN THE LOOP WITH OUR TRAVEL TIPS
SIGN ME UP

The People Who Live Here

Learn more about the Hoosiers who live in Knightstown 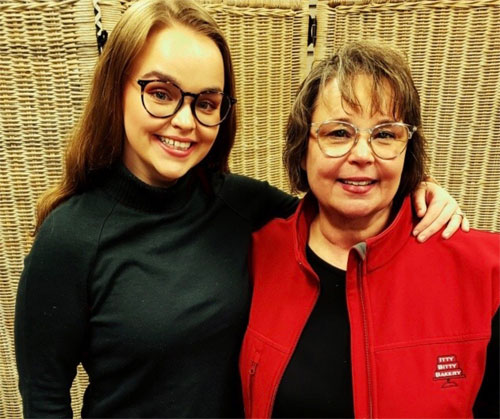 My family and I had a chance encounter of coming through Knightstown and seeing a 1912 craftsman style home for sale on Main Street. We opened a business called Timeless Furnishings the month that we moved here not knowing anyone in the community. It was to our complete surprise the level of support and care that came from our new neighbors and friends in our new town. I am forever grateful to these warm and welcoming people for all they have done for myself and my family. 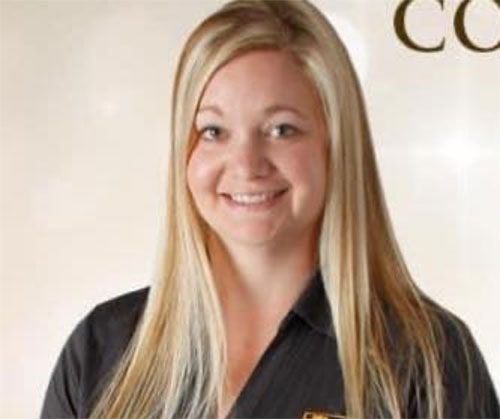 There is so much to love about Knightstown! Because I have kids, I appreciate the excellent schools and the youth sports leagues which are run by amazing volunteers dedicating their time to the youth of our community. There are so many great people doing things to make our community better each day! 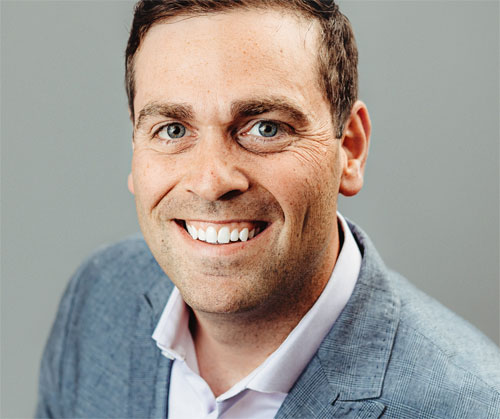 From the sense of community, to our business being named after the Big Blue River that winds through town, even the choice to open our office on historic U.S. 40 all revolve around the fact that Knightstown is a great place to not only live, but to work too!

Our staff also has roots that run deep in Knightstown. We are excited to continue to grow our business and serve the financial planning needs of the people in Knightstown and Henry County for years to come! 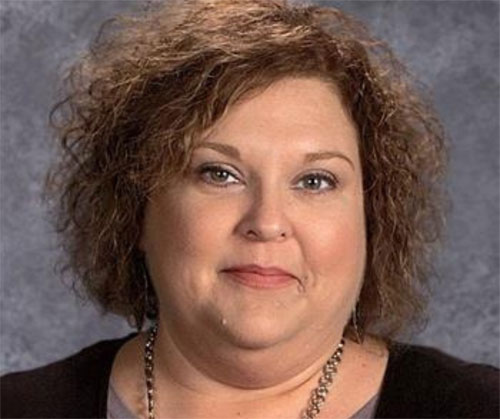 Charles A. Beard (CAB) Schools has helped me reach my goal of doing what I love, teaching, in my home for the past 15 years. CAB School Corporation, Knightstown High School, and the Knightstown Community support their faculty and staff continually in a number of ways, and that is due to fabulous working relationships between our school board, our administration, and our teachers & support staff, as well as parents & the community. However, the best part of being a member of the CAB family, is sharing the common goal with all stakeholders of doing what is best for kids above all else. 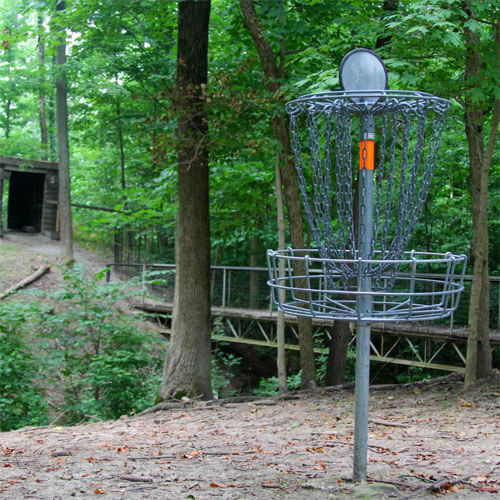 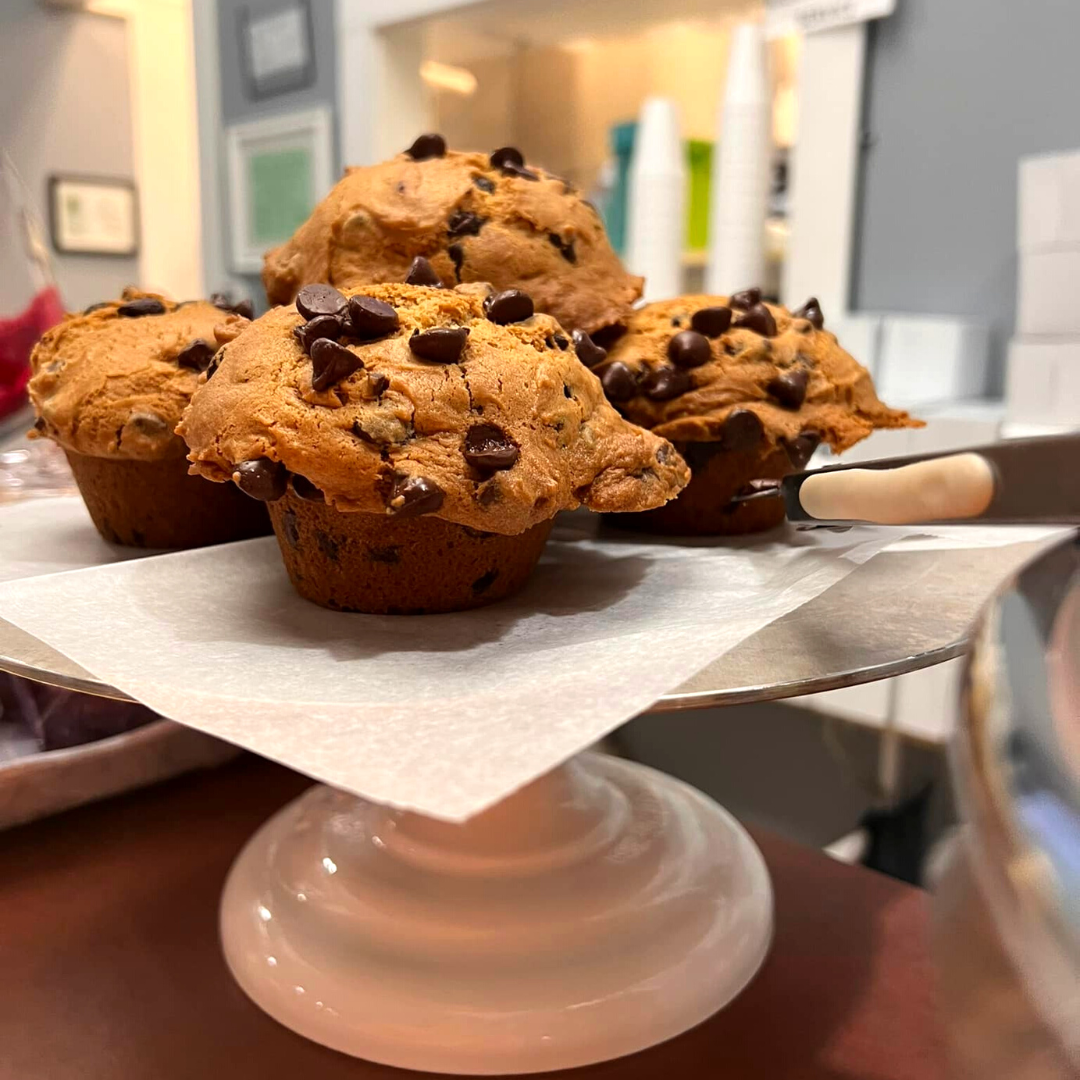 Where to Stay and Eat 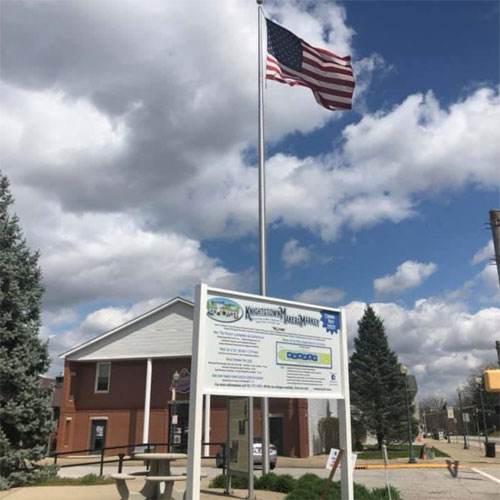 The History of Knightstown, IN

Knightstown was settled in 1819 but was not incorporated as a municipality until 1827. The town was founded and plotted by Waitsell M. Cary. It was named in honor of Jonathan Knight, a civil engineer in charge of surveying and overseeing the construction of the National Road (U.S. Hwy. 40) across the state. Knightstown became a business destination when the railroad came to Henry County in 1853.

While Knightstown is not the county seat of Henry County, many “firsts” have been recorded by the town.

During the 1850s, the community’s prosperity was further bolstered by the construction of the Terre Haute and Richmond Line (later called the Columbus, Chicago and Indiana Central Railroad) through Knightstown. The arrival of the railroad, as well as the town’s location, assured its continued growth during the last half of the 19th century. 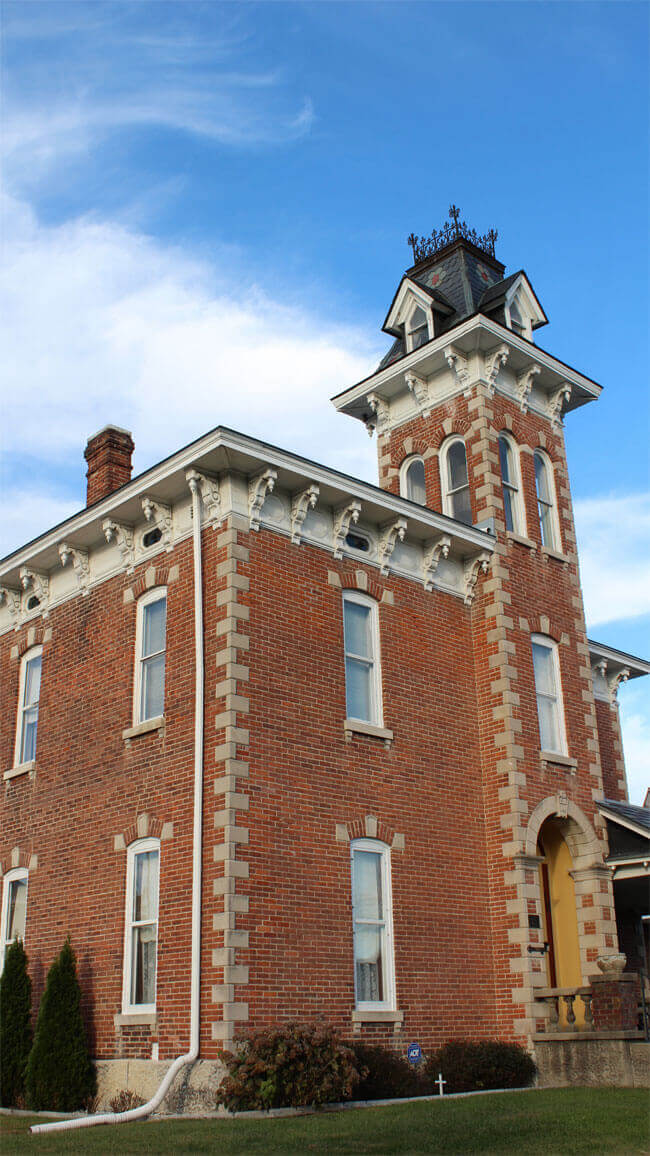 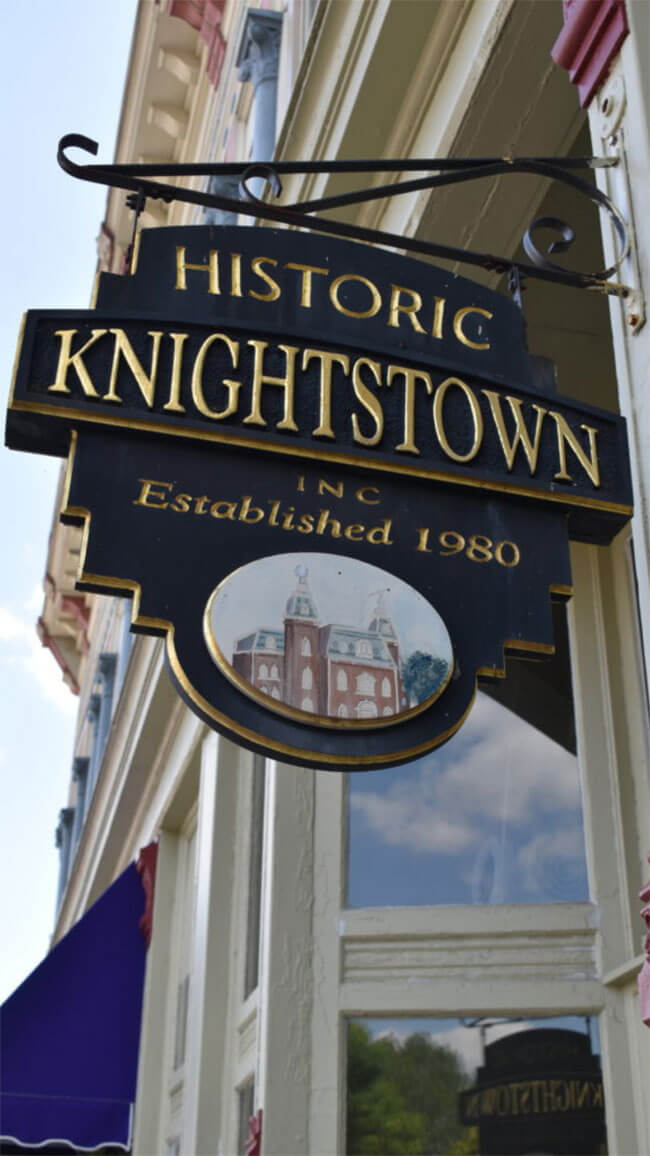 The Prosperity of Knightstown Continues

Knightstown was a prosperous community during its early settlement days and continues to be one today.  You can see the prosperity from the beautiful architecture throughout the town. The people who called Knightstown home have cared for the history of the town and the history of their homes, leaving a beautiful setting for people who desire a life outside the hustle and bustle of larger cities and towns. The downtown area of Knightstown became a designated historic district in 1985. Also, the Glen Cove Cemetery was named to the National Register of Historic Places in 2018 and many homes throughout the community are designated historical sites.

In recent years, town leaders have accomplished many goals to help the town continue to thrive as a community that supports the people and businesses who call Knightstown home. The city of New Castle and Henry County were named a “Stellar Community Finalist” by the state in 2020 due to their work planning for the future of the county.

Knightstown leaders have worked during the last eight years to create a strong financial infrastructure so that community and utility services can be provided economically. As a result, Knightstown has been able to sustain operations during the COVID pandemic and has plans for continued growth.